Revenues from the construction area of the FCC Group increased by 13.8% in the first half of the year

Revenues from the construction area of the FCC Group increased by 13.8% in the first half of the year 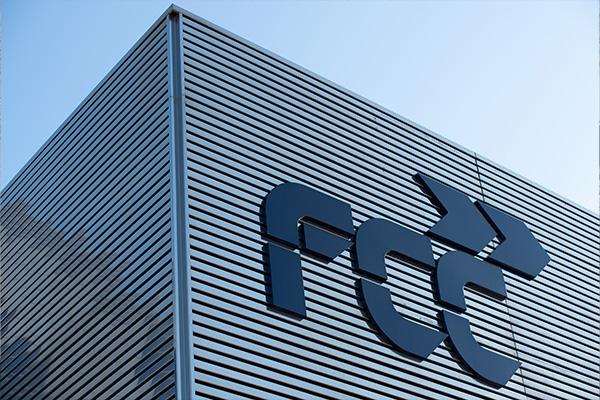 The area's revenue portfolio reaches 4,873.1 million euros. By type of activity, civil works continues to be the dominant one, with 81.3% of the total. All the typologies reflect the highest rate of progress in projects, with special visibility in Building.