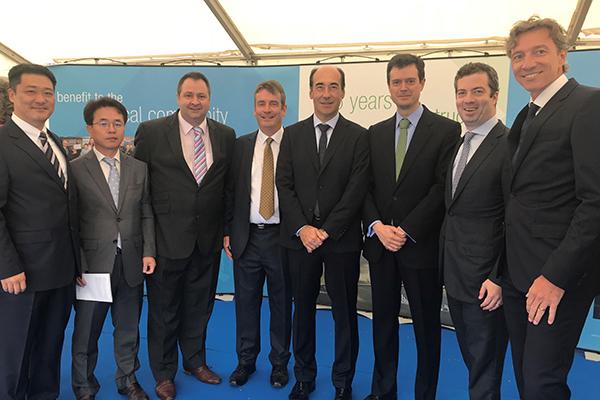 Queen Elizabeth II, inaugurated the Mersey Bridge in Liverpool on June 14, designed and built by the Merseylink consortium (Samsung, Kier and FCC Construccion).

The event was attended by the main authorities of the Government of the United Kingdom, members of local entities and organizations, as well as the main executives of the construction companies that are part of the consortium. On behalf of FCC Construccion, the director of Europe, Jordi Ferrando, attended, along with the Country Manager of the United Kingdom and Ireland, Miguel A. Mayor.

The bridge was put into service in October 2017 and has been awarded with multiple awards, among which the RICS North West stands out in the category of "Infrastructure" and "Overall Project of the Year". In addition, the work has been the protagonist of the prestigious magazine New Civil Engineer. In the main article of the magazine, a description was made of the new bridge as well as the main objective of this great civil work, recognized by KPMG among the 100 most important infrastructure projects in the world.

The bridge has a total length of 2,248 meters, with a central section of approximately 1 kilometer and two viaducts. It has 4 bays supported by three pylons in the Mersey estuary. This work has a unique design. The central pylon reaches 80 meters in height and is lower than the other two pylons, with 110 meters on the north side and 125 meters on the south side. They have used 1, 3 kilometers of cables, connected with these batteries to the deck of the bridge. The new road network includes a total of 12 bridges and 7 new links, and has meant a total of 127,425 m³ of concrete. The work has been carried out with the highest environmental standards, the design of the bridge has followed the premise of minimum impact on the environment and 1,423,225 tons of materials that have been reused in the construction have been recovered.

Throughout the process of construction, operation and maintenance of the new bridge, around 4,600 people have participated, directly or indirectly. The project will benefit not only the area of the Liverpool region, with a population of more than 1.6 million inhabitants, but also the northwest area of England.

We invite you to visit the video on the YouTube channel of FCC Construccion, clicking here. 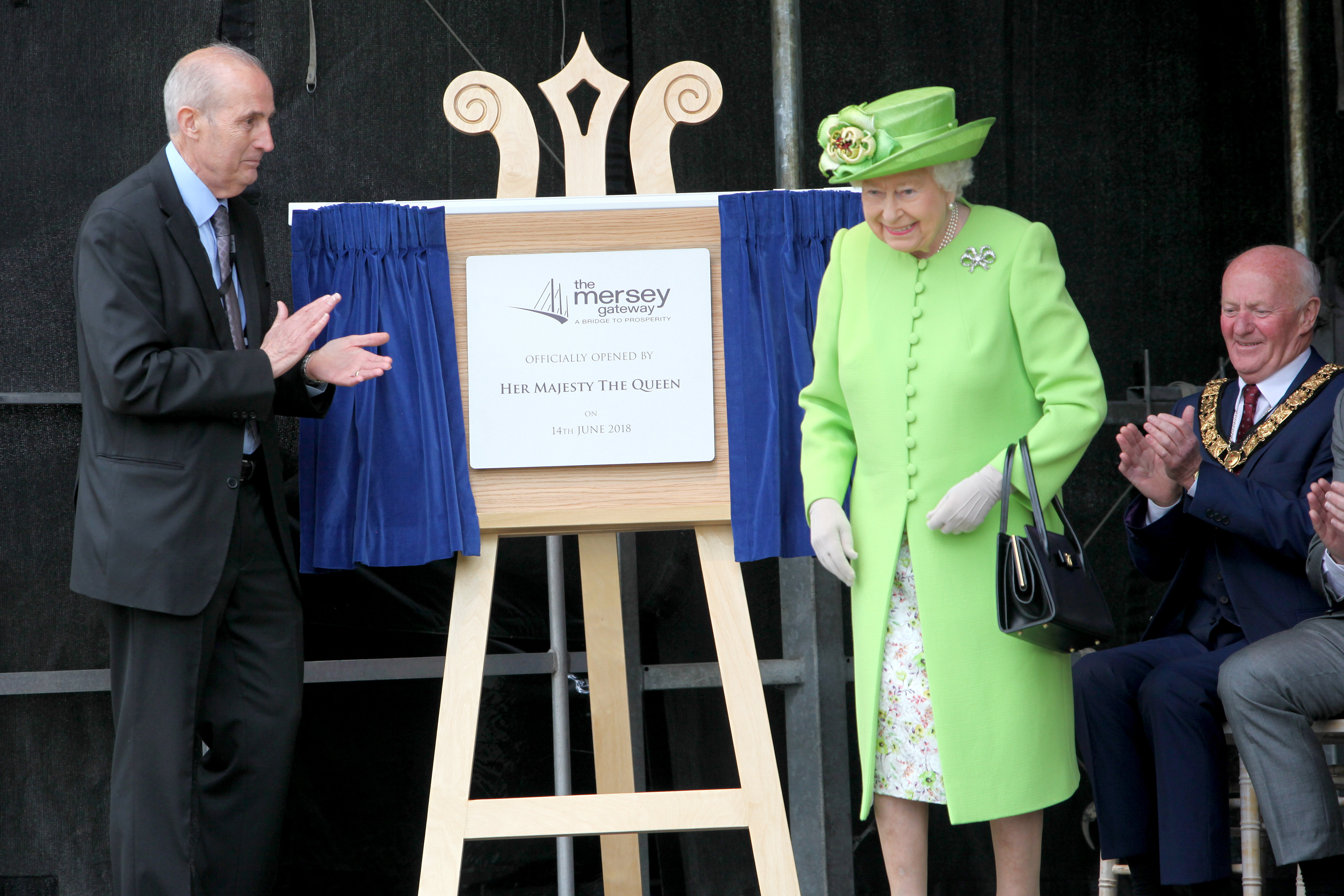 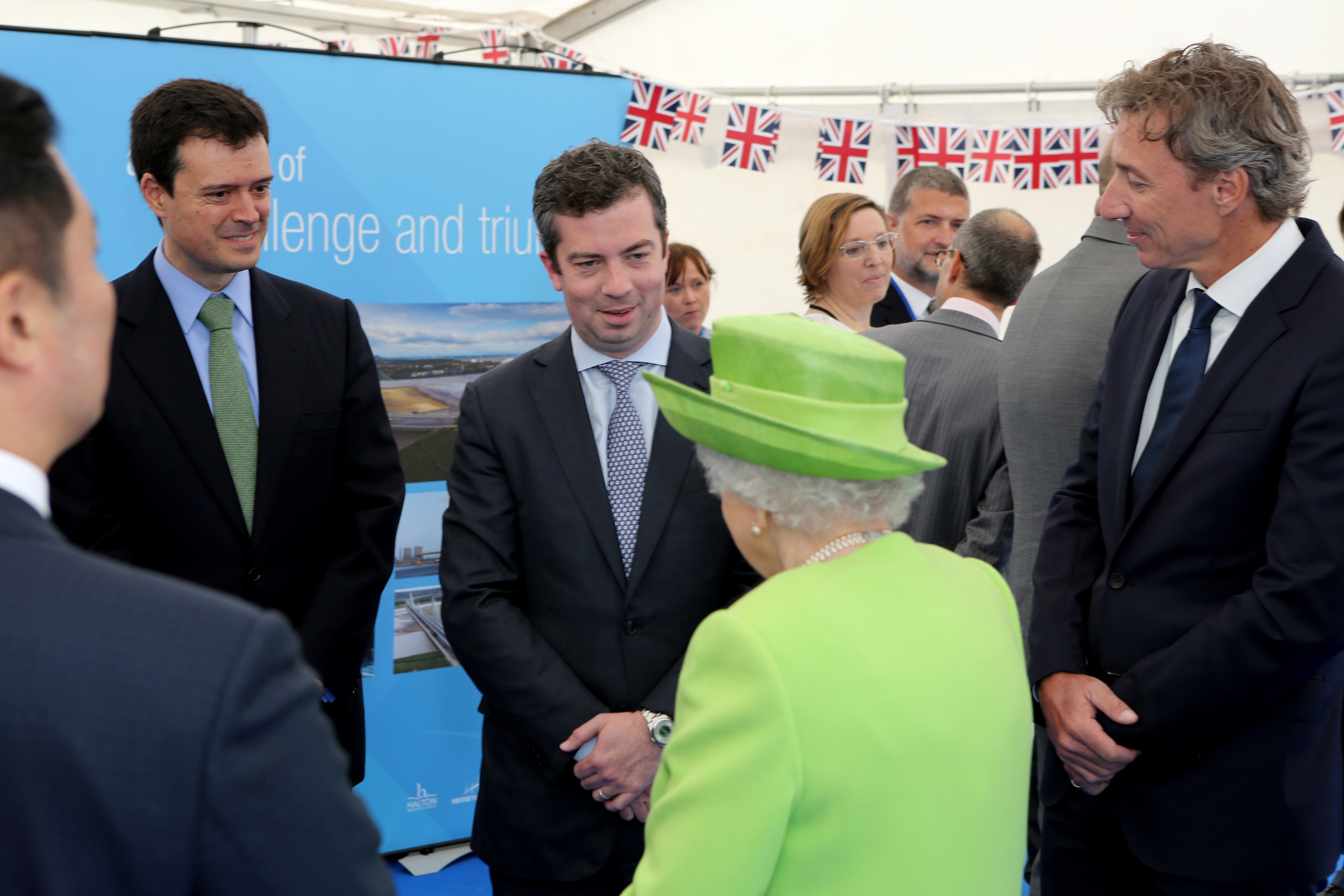