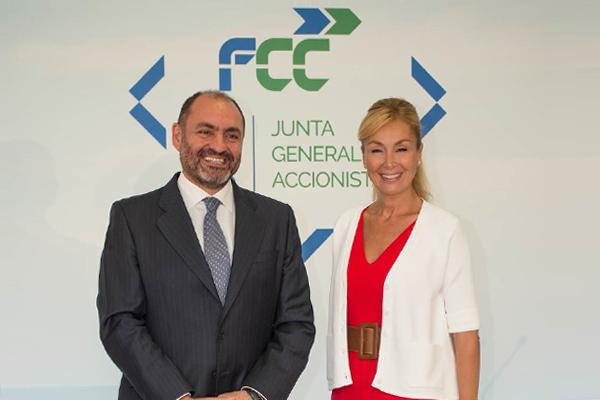 At the Annual Meeting today, FCC's shareholders examined the 2017 results; with 118 million euro in attributable profit, the year marked the culmination of the recovery process that commenced in December 2014 with the first of two capital increases at the FCC Group that strengthened its ownership structure and played an essential role in achieving its current position.

The meeting discussed the steps taken to date, as reflected in the financial results, with FCC regaining a solid operating and financial position in harmony with the Group's key attributes — extensive experience, advanced technology, and professionals committed to excellence in client service.

Those actions, whose outcome is visible in the 2017 results, arose out of a plan that the company began implementing three years ago, in 2015, with the support of the new shareholder structure, underpinned essentially by Grupo Carso. The plan had three main thrusts: operations, structure and finance.

In the area of operations, the goal was to regain FCC's position as a specialist in developing and managing infrastructure and environmental services (water and waste), focusing selectively on the various geographies where it operates. This was aimed at generating operating profit and driving cash conversion, improving risk management systems and increasing the ethical commitment in all projects.The Group pursued synergies and enhanced the value of the corporate brand in order to increase returns on operations and boost client satisfaction.

With regard to structure, the Group sought to eliminate duplication and excess costs by aggregating service and bidding capabilities Group-wide in certain areas, while enhancing control in other areas within each business unit. This increased profitability and operating cash flow by reducing structural and corporate costs, making the Group more competitive to meet client demands. The EBITDA margin increased to 14.1% in 2017, from 12.7% in 2014, and structural costs were reduced in cumulative terms by 150.5 million euro, i.e. by 42.1%, in the same period.

As for finance, Grupo Carso provided vital leadership in a process of enhancing the capital structure through two capital increases, in December 2014 and March 2016, totalling 1,709 million euro, which enabled the Group to restructure its interest-bearing debt, which was reduced by 2,943 million euro (62.8%) between the date of the first capital increase and December 2017, while the average cost of debt fell to 2.4% (from 5.1%) in the same period. The debt maturity was extended to five years.

Action in these three areas turned the FCC Group around, leaving it with a solid financial structure, in which debt plays an appropriate role underpinning operations that are more profitable, more integrated and more synergistic, all supported by a leaner corporate structure. The results in the first quarter of 2018 confirmed these achievements, as the FCC Group reported its highest-ever level of operating profitability, 15%, coupled with a substantial 135% increase in net attributable profit.

International expansion is a vital goal of the FCC Group's business areas. The Group has the experience and is suitably positioned to achieve this objective. This enables it to be more competitive in markets in which there is strong demand for infrastructure and services in both developed and emerging economies, while respecting the environment.

The circular economy, new technologies, transport connectivity in urban areas, waste recovery and treatment, a quality water supply and the need for infrastructures are opportunities which the Group is equipped to seize in order to expand while contributing to sustainable improvement of life on Earth.

In the area of Environmental Services, the Group retained its share in its long-standing markets and activities while identifying new growth regions, such as the US. Following steady growth in the number of waste treatment and recycling plants, the Group had over 300 worldwide at 2017 year-end. Government targets for higher waste recovery and reuse offer extensive opportunities for expanding the municipal services backlog.

In the Water area, the Group achieve a high renewal rate and service level. The company is confident that government clients will make increasing use of public-private partnerships, in which it can apply its expertise and best practices to optimise service delivery and guarantee the supply and quality of this vital resource that is becoming increasingly scarce in many countries, including Spain. In this context, the agreement in March for a financial partner to buy into Aqualia offers major support to the strategy of selective profitable growth in this area.

As for the businesses related to infrastructure, Construction and Cement, the pursuit of efficiency and adaptation to the bottom of the investment cycle were the key features, with a structure that is now more appropriate to the level of demand. Supported by its design and technology capabilities, Construction focused on unique civil engineering contracts such as railways, and it is working on subway systems in six capital cities throughout the world. In Cement, the search for alternative markets via exports coupled with greater operating efficiency in the production plants enabled this business to be very competitive in order to cater for projected demand growth. The Group also has a large portfolio of transport infrastructure concessions (17 in five countries), of which 15 are operational, and a range of real estate assets for development with a book value of over 300 million euro at 2017 year-end, plus the 36.9% stake in Realia (worth more than 250 million euro at market prices).

Overall, the 2017 results presented to shareholders today reflect a new cycle for a renewed FCC Group, which is financially strong and positioned to face the future due to its efficiency and operating profitability combined with its more distinctive and traditional values and strengths. 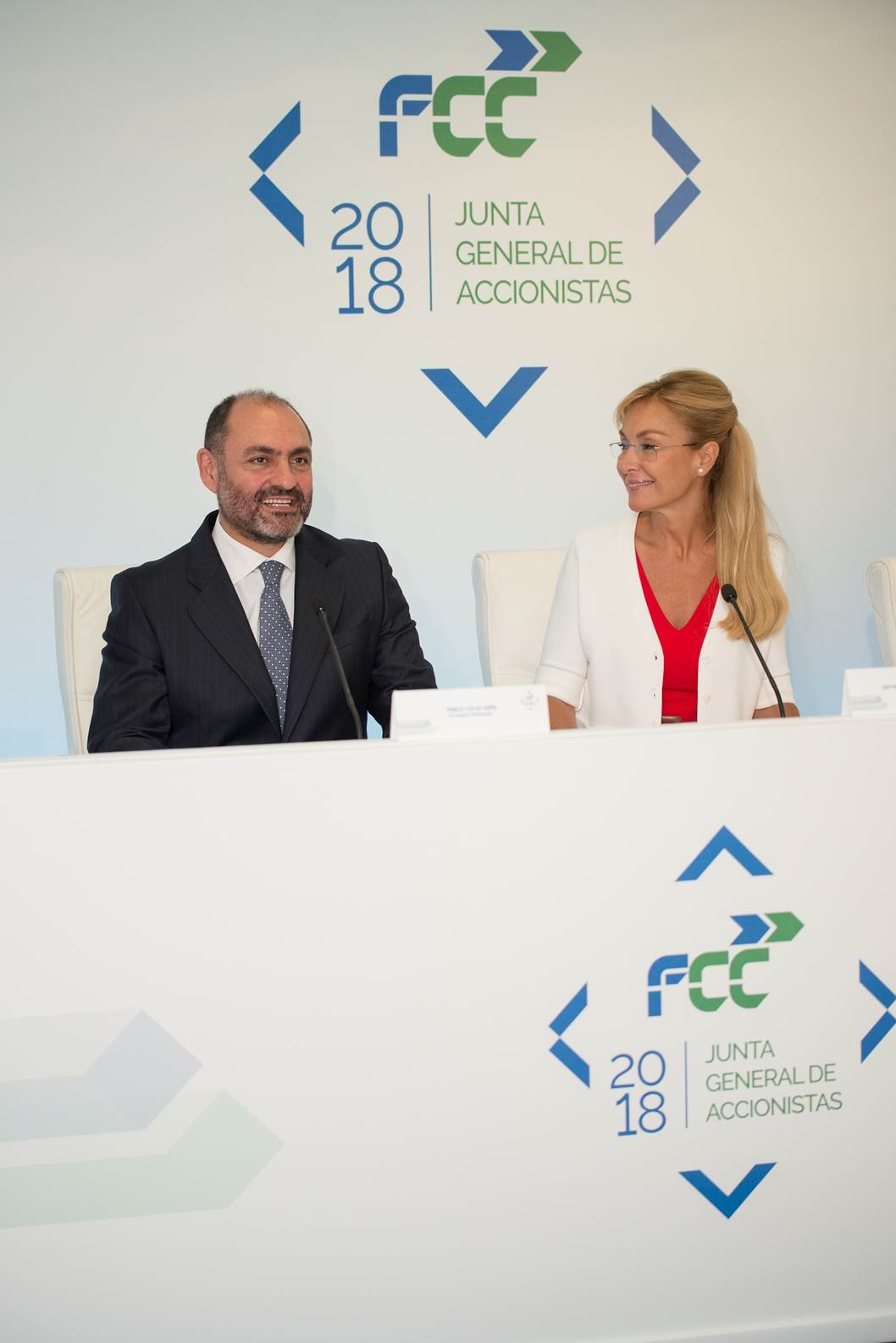