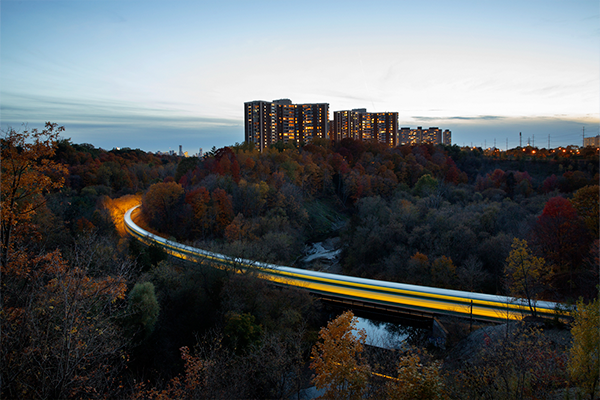 This will transform the way this region will move and will make it easier for customers to connect and get where they need to go.

It is a leader in implementing transport infrastructure, as well as residential and non-residential construction. FCC Construcción is currently the fourth largest construction company in Spain, in terms of contract volume, and in the top 40 in the world according to the ranking by the international magazine, ENR (Engineering News-Record). It has a proven track-record in implementing projects under the concession regime and has a group of companies dedicated to the industrial sector, grouped together under the FCC Industrial brand, as well as other activities related to the construction sector.

FCC Construcción has been present in Canada for more than 25 years. In 1998 it was awarded the Federicton-Moncton Highway construction, operation and maintenance project. In 2011, it was awarded the contract for the expansion of a section of the Toronto Metro expansion, the city's first modern subway infrastructure work. This project was completed in 2017. 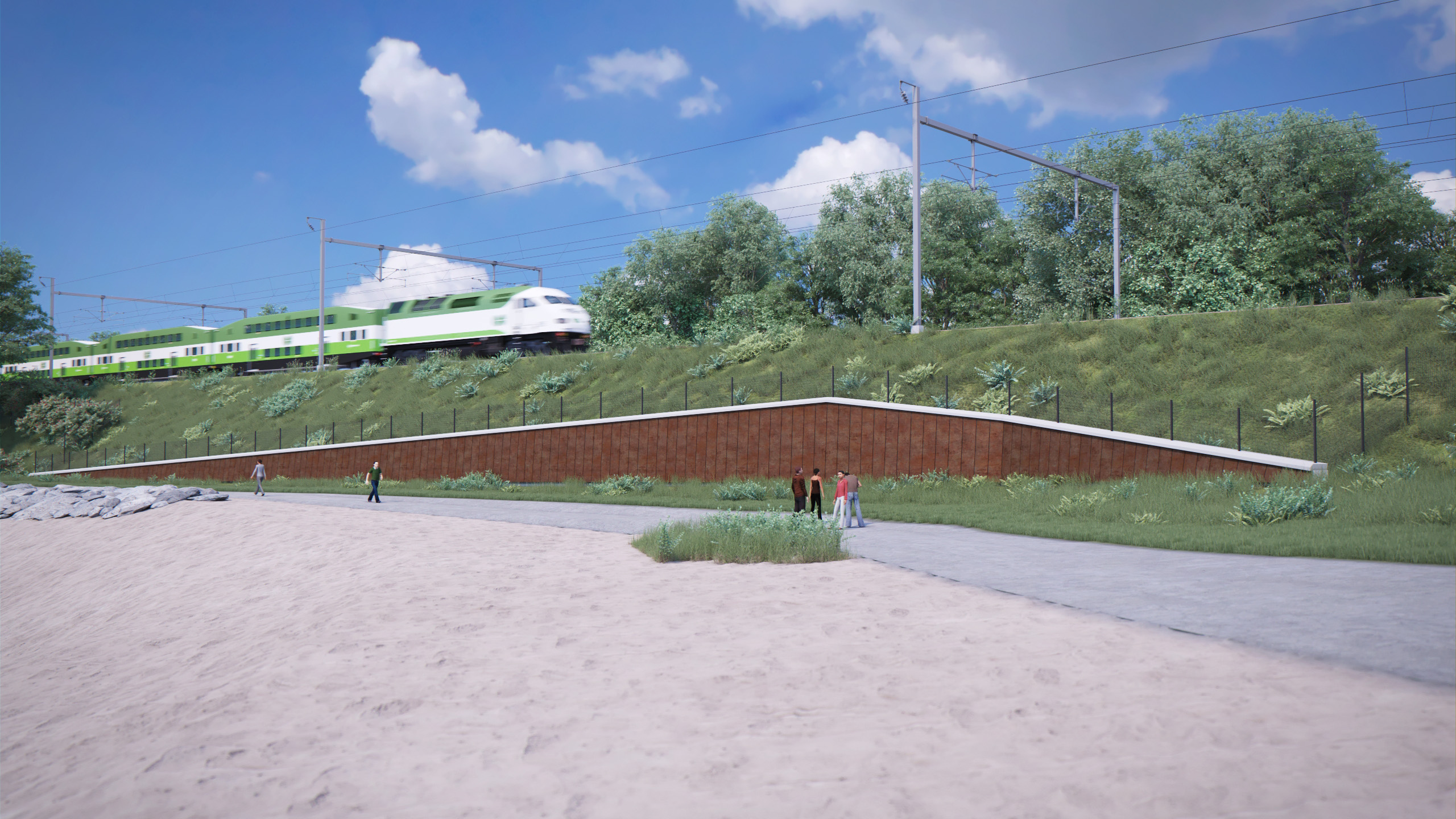 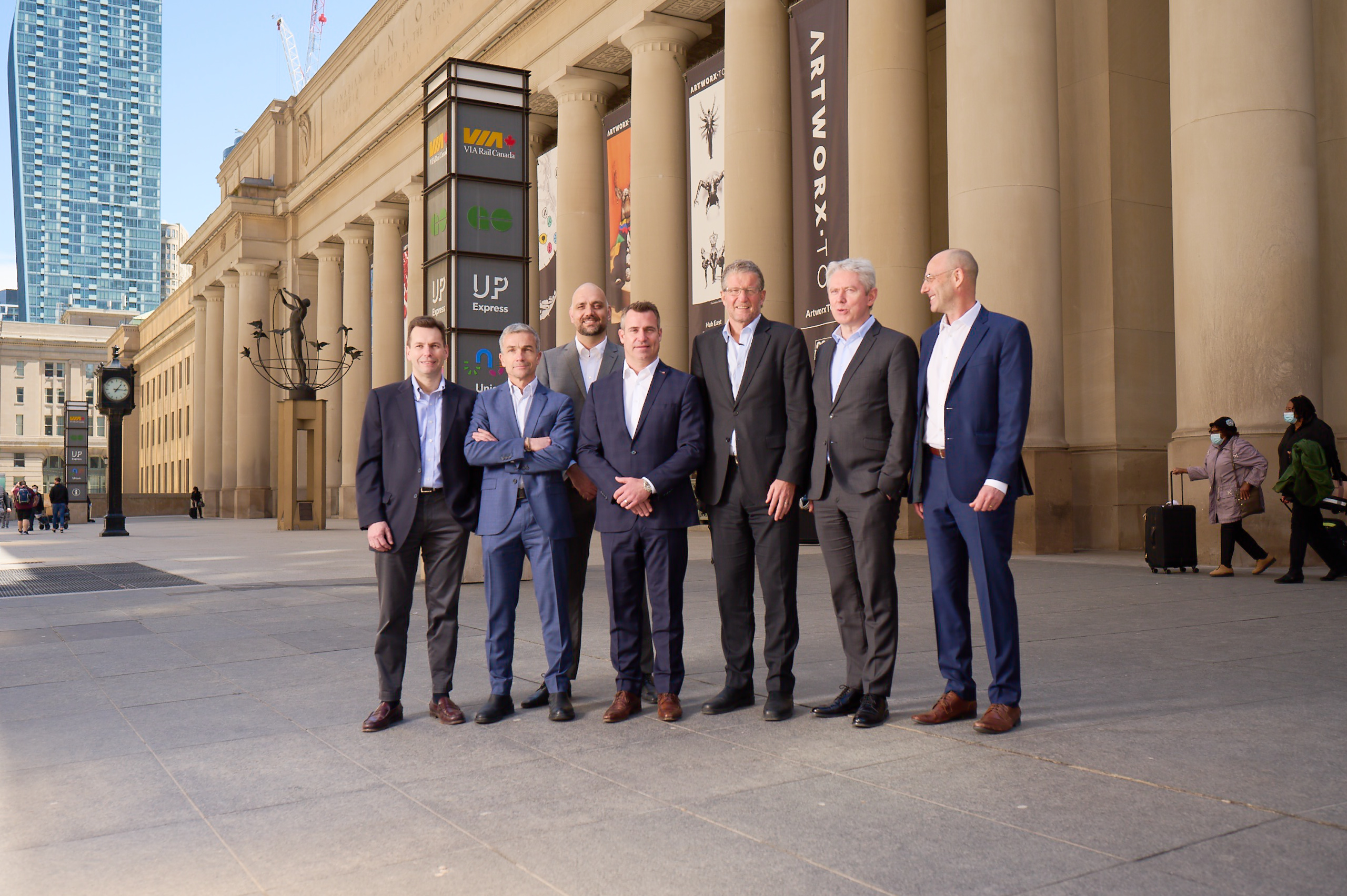 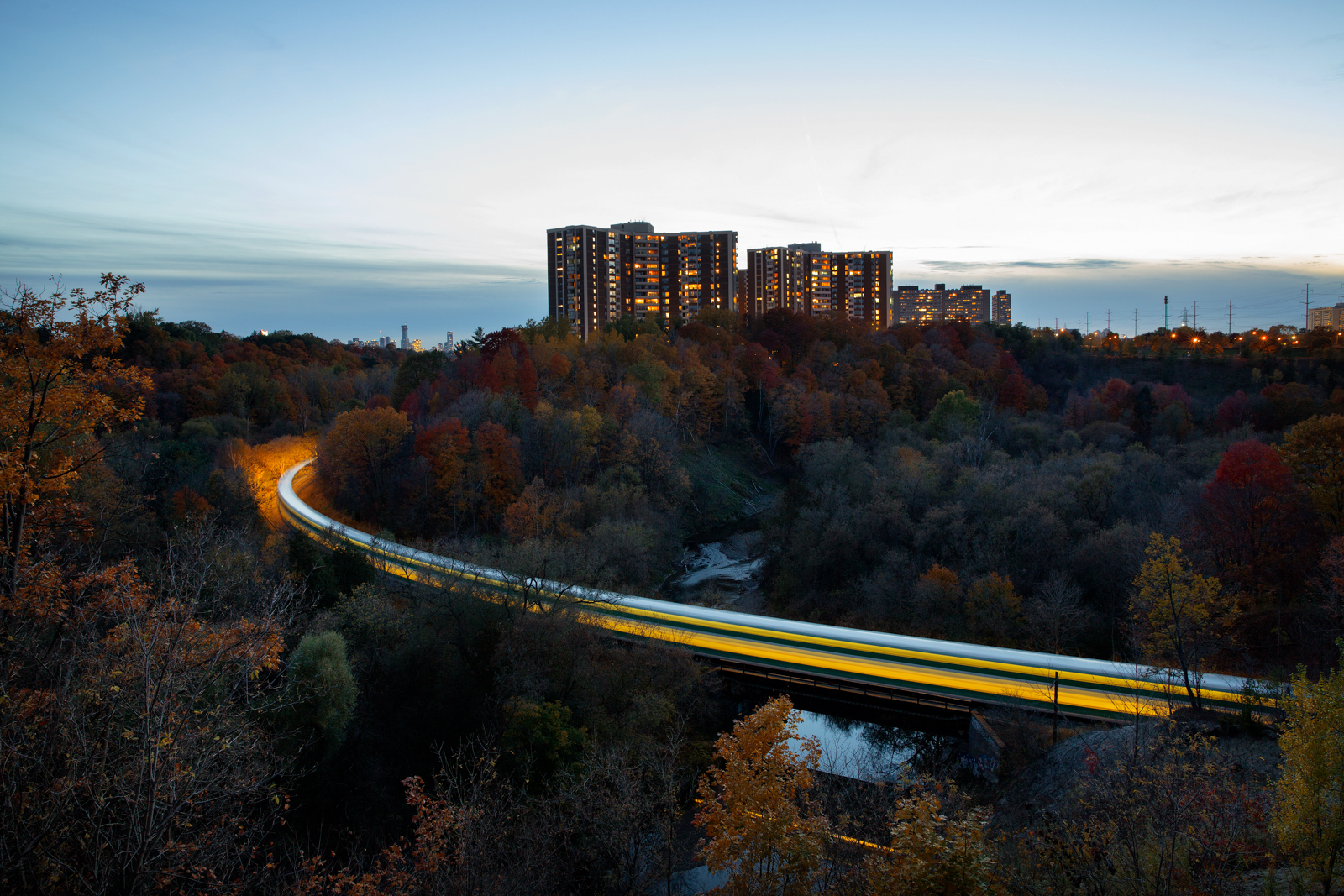