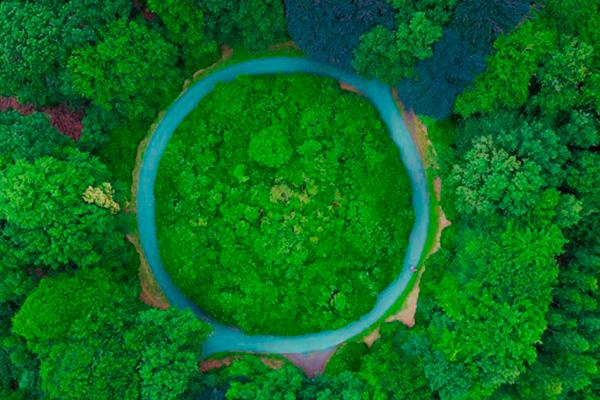 The day of overcapacity of the planet, is the date on which the demand for services and natural resources, by humanity in a given year, exceeds those that the planet is capable of generating during that same period of time.

The international sustainability organization Global Network Footprint has calculated the overcapacity day of the planet. This is based on the number of days in a year when the planet's biocapacity is sufficient to provide the Ecological Footprint of humanity (the sum of all the demands of people competing for biologically productive areas - food, wood, fibers, carbon sequestration and infrastructure accommodation).

Ecologically deficient regions cover their demands through importation, since they have depleted their own ecological resources and often produce more carbon emissions than natural ecosystems can absorb. If, on the contrary, the biocapacity of a region exceeds its own ecological footprint, an ecological reserve is produced.

In the last 20 years, the planet's overcapacity day has advanced three months. The fact that on July 29, mankind has used the budget of nature's resources for the entire year 2019, means that we are using natural resources 1.75 times faster than the planet's ecosystems produce them. 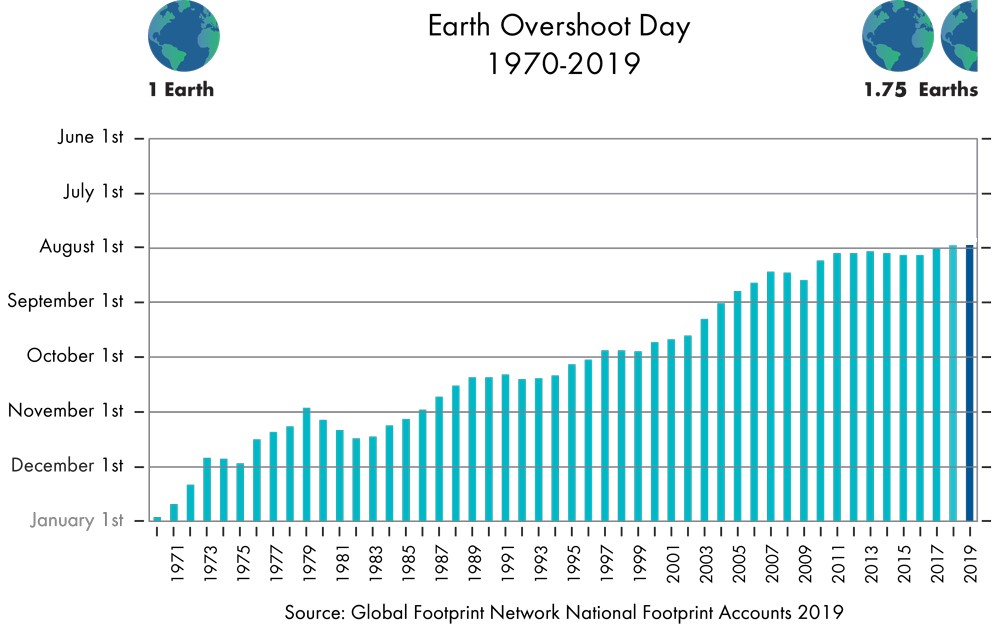 In FCC Construcción we are aware that we are still in time to reverse this trend. If we manage to shift the planet's overcapacity day, five days each year, humanity will achieve compatibility between consumption and natural resource demands before 2050. The first steps towards that goal include arousing a reflection on this fact among the population, launch action campaigns such as waste reduction, and demand that society, governments and companies make use of natural resources responsibly.

And you, do you dare to collaborate? Visit https://www.overshootday.org/