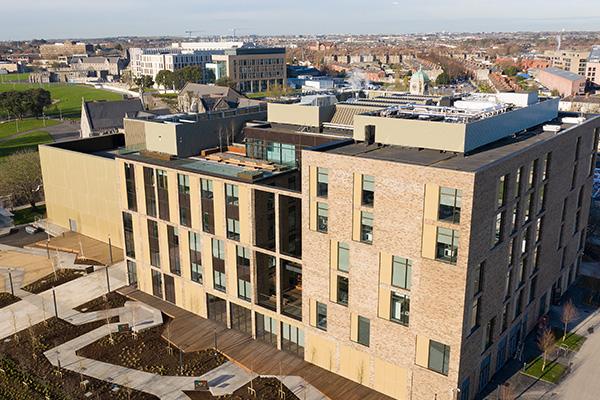 The construction area of the FCC Group has completed the design and construction of two TU Dublin buildings within the TU Dublin campus at Grangegorman in Dublin. TU Dublin is one of the largest higher education institutions in Ireland. FCC Construccion together with Macquarie Capital and the local company John Sisk & Son Limited formed the winning consortium of the contract (Eriugena consortium).

The Central Quad and East Quad buildings have been built according to the private-public collaboration system (Public Private Partnership) and university services will be provided to 10,000 students and staff of the Grangegorman Technological University. The construction commenced in March 2018 and had a budget of 220 million euros.

The Central Quad building has a constructed area of 35,552 square meters and has the academic activities and facilities required for a total of ten schools of the Faculty of Health Sciences, Faculty of Engineering and Environment, and Faculty of Arts and Tourism.

The East Quad building has an area of 16,940 square meters and hosts most of the academic activities and facilities needed for the Faculty of Arts and Tourism. The building distributes the accommodation of academic staff, spaces for teaching and specialized spaces in five levels, including a Performance Hall of 400 seats, a Recital Hall and a Black Box Theater.

A key fact is that the location of the East Quad facilitates the access of the local community and the general public to the shows and performances within the School of Creative and Cultural Arts.

FCC Construccion has developed in Ireland and the United Kingdom key infrastructure projects for the development of the local community. In Ireland, the expansion of the M-50 urban motorway has been carried out from two to four lanes in each direction, which constitutes the Dublin ring around which the accesses to the city are articulated, and in particular, to the airport and port of said city. In addition, the Enniskillen Hospital has been run, which is one of the most modern and advanced hospitals in Europe in energy efficiency. Currently FCC Construccion is executing the design and construction of the North Runway at Dublin Airport.

In the United Kingdom, FCC Construccion has executed infrastructures such as the International Broadcast Center, which became the venue for media broadcasts at the London Olympic Games in 2012. In 2017 Mersey Bridge started to operate, which constitutes one of the 100 most important civil infrastructures in the world according to the international consultancy KPMG. 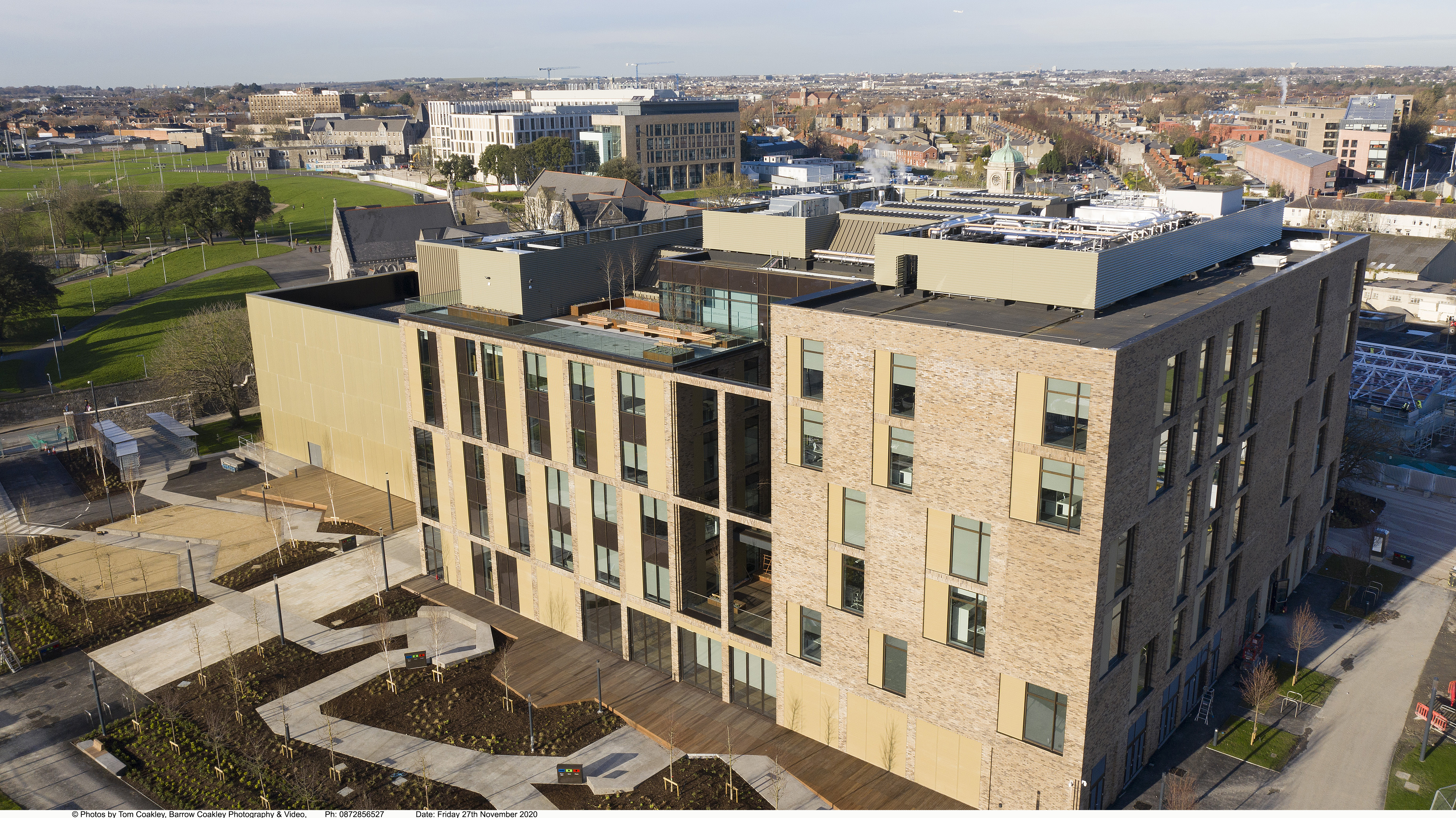 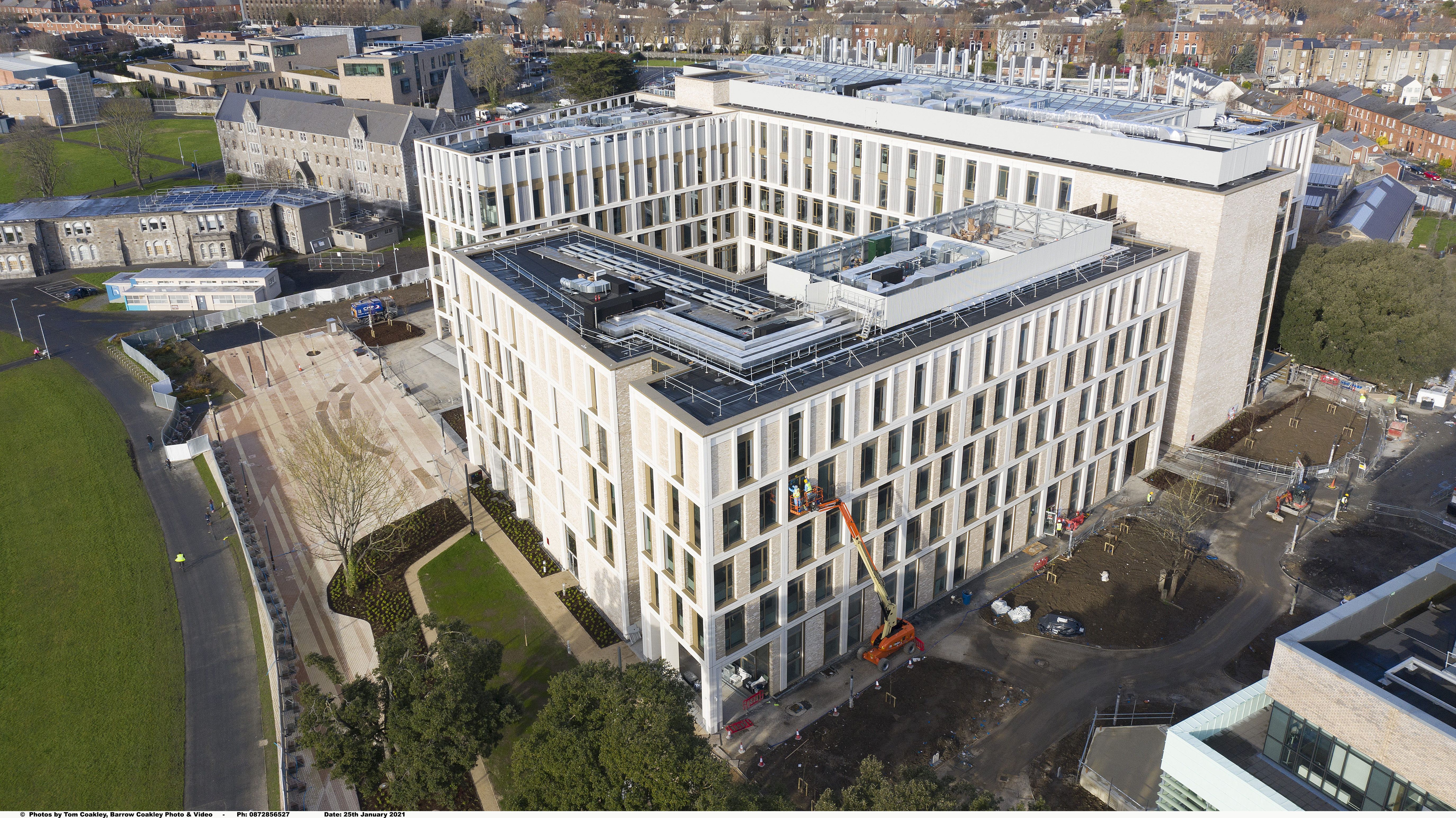