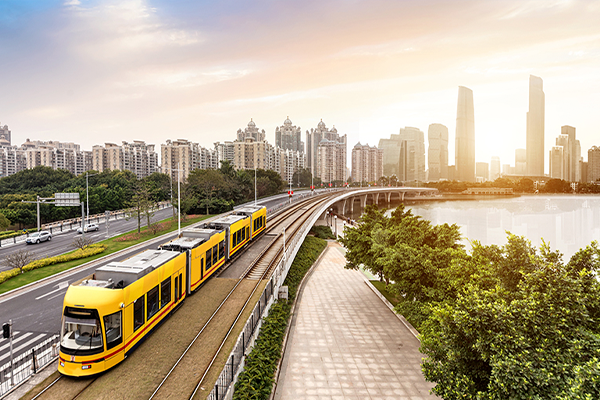 STC is a 50/50 consortium between Aecon and FCC Canada. The agreement has an initial 18-month collaborative development phase, in which the scope, costs and final schedule of the project will be defined. Upon successful completion of the development phase, a contract will be awarded and thean implementation phase will commence.