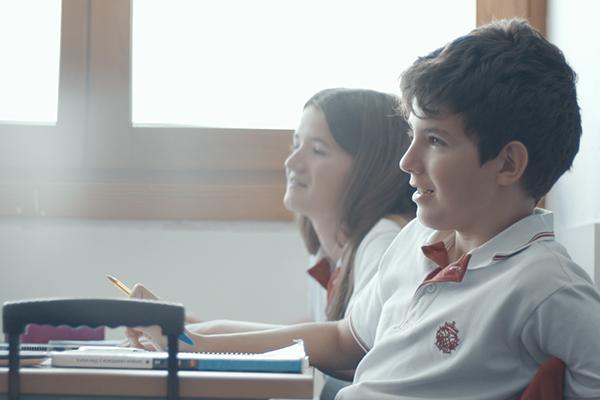 The Construction area of the FCC Group celebrates the tenth anniversary of the implementation of Plan Familia in its organization. It is an initiative of the Adecco Foundation and supported by this company to help its employees with children with disabilities. Throughout these ten years, more than 100 employees of the Construction area of the FCC Group with children with disabilities have been assisted within the framework of Plan Familia. Currently, 28 families are part of this initiative.

Plan Familia is an orientation program for people with disabilities whose main objective is the development of skills and competences to increase their autonomy and thus favor their social and labor inclusion, whether in the short, medium or long term. Through Plan Familia, people with disabilities and their families have the support of experts in disability and social and labor inclusion of the Adecco Foundation, who are responsible for guiding the beneficiary and his family so that they can achieve their maximum personal development, social and professional, thanks to a personalized and multidisciplinary intervention plan.

Durring these ten years, six children with disabilities of employees of the Construction area of the FCC Group that have been part of Plan Familia have found employment between 2016 and 2017. Likewise, nine participate in personalized employment itineraries.

For Gustavo García, head of administration in central services of FCC Construcción and father of a child with a disability: "Plan Familia is a great support for parents who, as in my case, have a child with a disability. Family Plan allows us to work all the skills and abilities of my son Daniel so that tomorrow he can find a job. But not only that, with Plan Familia I have the peace of mind of being accompanied by professionals who advise me when doubts arise or you need a little push”.

In order to commemorate these ten years of Plan Familia, three videos have been produced that allow us to get closer to the life of Daniel, Diego and Ayman, children of employees of the construction area of the FCC Group and beneficiaries of Plan Familia. The videos can be viewed through the website http://www.enpositivofcc.com/planfamilia.html.

A commitment to diversity #EnPositivo

Since the construction of the FCC Group began in 2008 its equality plan, first in the construction sector, there are many initiatives in terms of inclusion and diversity of people at risk of exclusion that the company has turn on. All these measures have contributed to create an organizational environment that respects diversity.

In this sense, the celebration for the tenth anniversary of Plan Familia is another milestone for the construction area of the FCC Group. Since the end of 2017, the company has further strengthened its strategy to raise awareness among all its employees and stakeholders of the great value of the diversity of talents in the company, all with the support of the Adecco Foundation.

Many of the actions that the FCC Group Construction area has carried out in terms of diversity during this last year have been channeled through the La Diversidad Suma project, whose details and actions that make it up can also be found on the website: www.enpositivofcc.com.