Airports that communicate to the world

Internationally, FCC Construcción has executed the control tower highest in Latin America, of the El Dorado (Colombia), it has extended the Riga airport, and has built runways and takeoff airport in Romania and Ireland. 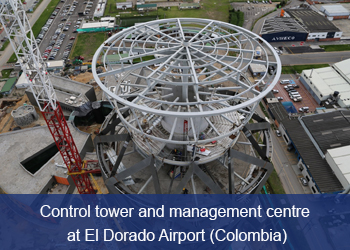 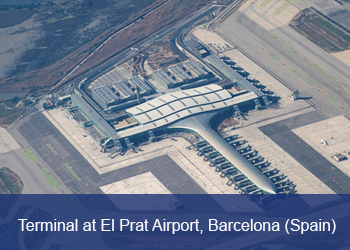 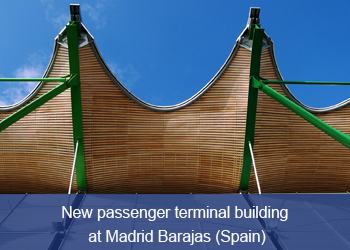