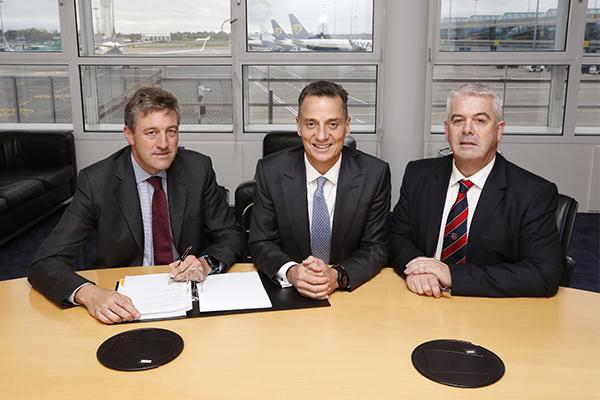 FCC Construccion (FCC) has won the contract for the design and construction of the new “North Runway” at Dublin Airport (Ireland).

Currently, Dublin Airport has two operational runways: the main runway 10R / 28L and the cross runway 16/34 which only comes into operation in certain weather conditions and to reduce congestion on the main runway.

The new "North Runway", is 3.110 meters long and will be located to the north of and parallel to the existing main runway 10R / 28L. The main objective of the project is to meet forecasted demand at Dublin Airport.

FCC Construccion already has a strong presence in Ireland through the following major infrastructure projects, which have been fundamental to the development of the island of Ireland; expansion of the M-50 urban highway from two to four lanes in each direction, which forms a C-ring around Dublin with major junctions facilitating access to the city, and in particular, to Dublin Airport and Dublin Port; The Enniskillen hospital, which has an energy demand management center, and is one of the most modern and advanced hospitals in Europe in terms of energy efficiency.

Currently FCC is undertaking the contract for the design and construction of two buildings within the new Dublin Institute of Technology (DIT) Grangegorman campus in Dublin. Once completed, they will provide university services to 10,000 students and staff at the Grangegorman Higher Study Center. In addition, within the Dublin Airport campus, FCC Industrial is redeveloping the aircraft fuel supply facilities and hydrant system at the airport. With this infrastructure, FCC Industrial is improving operational efficiency at Dublin Airport. 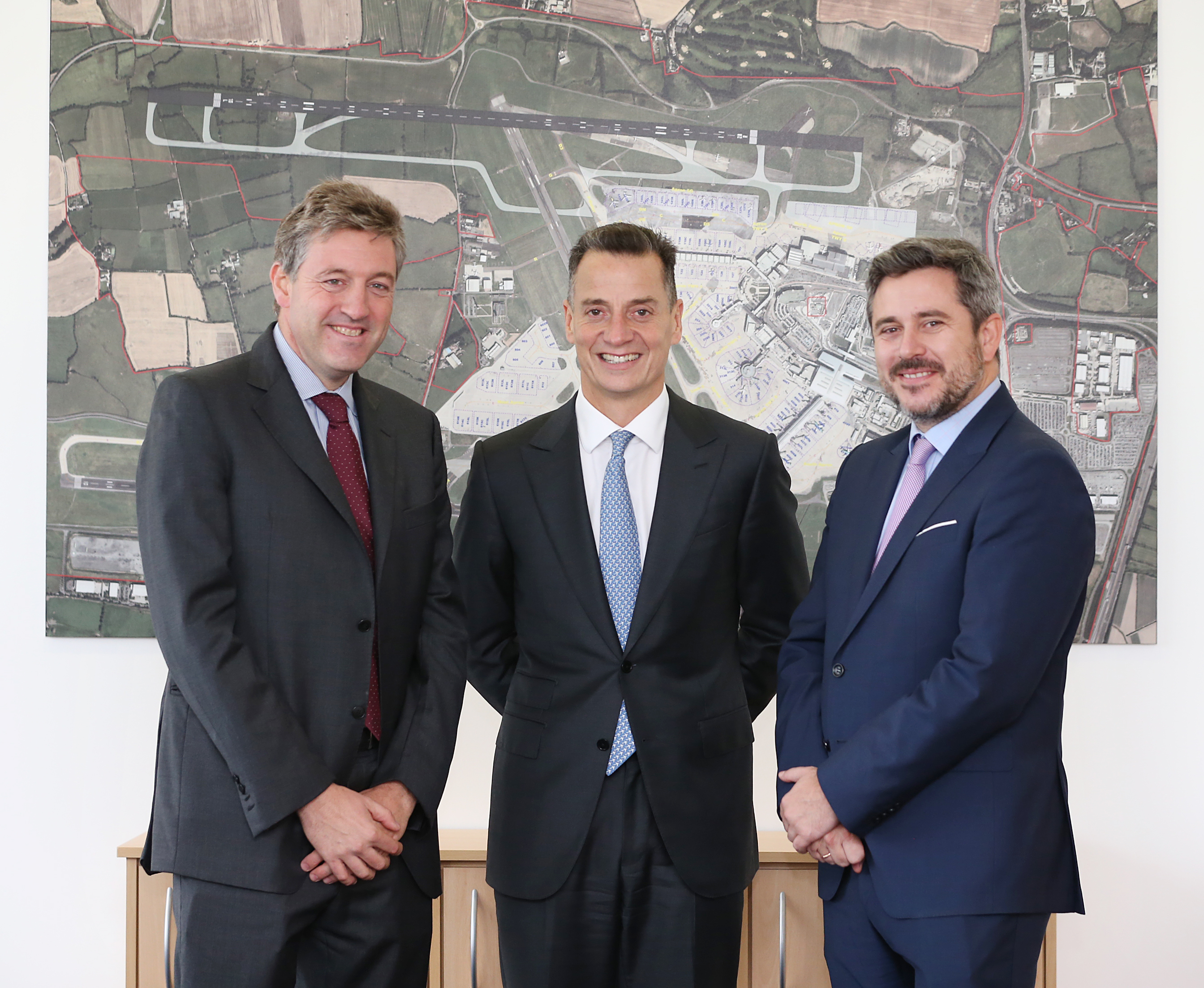