FCC Construccion begins the works of access to the station of La Sagrera, in Barcelona

FCC Construccion begins the works of access to the station of La Sagrera, in Barcelona 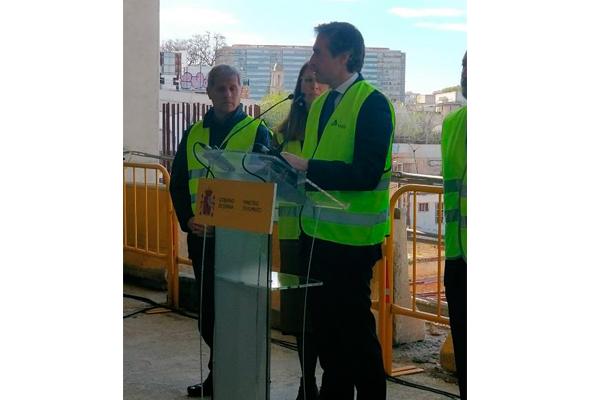 The project has a budget of 192 million euros and contemplates the execution of the accesses to the La Sagrera station in the city of Barcelona, belonging to the Madrid-Barcelona-French Border High Speed Line.

The works include the necessary platform works for the implementation of the UIC gauge tracks, the necessary infrastructure for the conventional gauge tracks of the Vilanova-Mataró and Vilafranca-Maçanet lines, belonging to the Rodalies de Cataluña network, and the facilities of security and communications of both infrastructures.

In addition, an area called "logistics" will be built, which will be used to maintain high-speed trains, equipped with five platforms of variable length. On the other hand, the construction of the necessary infrastructure to house a bus parking area is also included in the project.

Finally, once the railway corridor has been reorganized, the area affected by the works will be urbanized in such a way that both margins of the city of Barcelona are communicated, which are currently separated by the corridor.