FCC Construcción publishes the 2016 update to its Sustainability Report

FCC Construcción publishes the 2016 update to its Sustainability Report 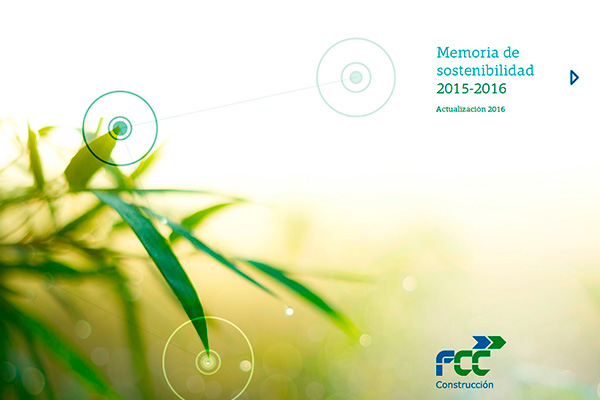 FCC Construcción has published the update to its performance indicators in its Sustainability Report.

The 2016 update to this report gives relevant facts relating to the form of managing human rights, employment standards and the environment, among others. Taking the 2015-2016 Sustainability Report as the base, structured around the Sustainable Development Goals (SDGs) set by the United Nations and undertaken according to the exhaustive option of the GRI G4 Guide, the update was prepared from a criterion of materiality, focusing on those matters that are relevant to the organisation, contribute to compliance with the SDGs and also influence the decision-taking of its main stakeholders.

Complying with its commitment to information transparency, in this document FCC Construcción details the mileposts of 2016 and the new objectives that the company proposes in favour of a more sustainable future.

The internationalisation and present and future development of FCC Construcción in markets with high growth potential is a challenge that the company is tackling with the best tools and with the training of its professionals, allowing it to develop in multicultural and complex environments. With a turnover of €1,653 million in 2016 and a presence in 23 countries, 77% of its portfolio is outside Spain. This situation implies that developing its sustainability strategy around 17 global goals is an important roadmap to follow, allowing it to speak in the same language in various contexts and with all its stakeholders.

The 2016 update to the Sustainability Report describes mileposts such as the creation of the new subsidiary company, FCC Américas, formed 50% by Carso Infraestructura y Construcción and by FCC Construcción; the winning of large international contracts such as the Salitre waste water treatment plant in Colombia, line 5 of the Bucharest Metro in Romania; the enlargement of the Playa Blanca port in Spain; adapting of the management and sustainability system to the new versions of the ISO 9001 and 14001 standards with a clear risk-based focus; the participation in work groups to know and implement the BIM method in construction; the third employment regulation process in the organisation; the increase in the ratio of training hours received per worker; the agreement with the Ministry of Health, Social Services and Equality to increase the presence of women in senior management posts; the renewal of the FCC Construcción’s digital channels to unify the company's image; the undertaking of the multiple social projects with benefits for nearby communities; the obtaining of the "calculate and reduce" stamp from the Carbon Footprint, Compensation and CO2 Absorption Projects Register; the adhesion to the #PorElClima community promoted after the Paris Agreement and the high client satisfaction with the professional capacity of its project teams. 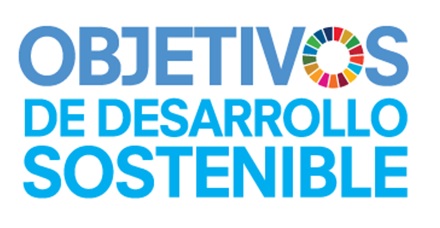 In line with FCC’s integrated Annual Report, Spanish and English versions can be downloaded in PDF format from the Web site and from the FCC Construcción ONE intranet. The digital version of the 2016 update to the Sustainability Report was created in HTML5, a format that improves the user's experience through simpler, quicker, easier and more effective browsing as well as allowing the display of the document on multiple devices (PC, tablet and cell phone).