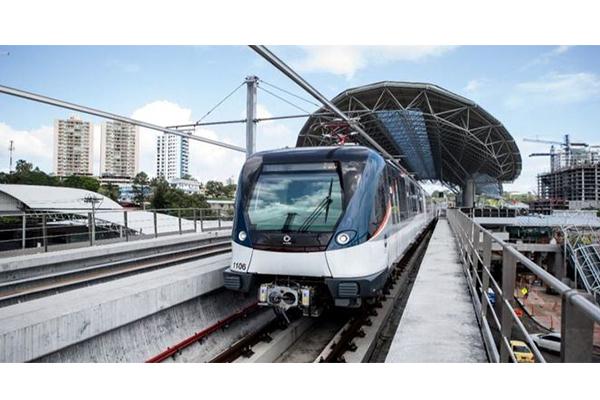 FCC Construccion, through the Línea 2 Ramal Consortium, formed by Odebrecht and FCC, has obtained the best score in the tender for the "Line 2 Connection Branch to the Tocumen International Airport".

FCC Construccion has executed the first metro line in Central America, and is currently completing the second metro line in Panama, which reflects a clear commitment to the country and its citizens.

The contract will have an execution period of 28 months and a budget of more than 90 million euros, which covers the services of design engineering, construction of civil works, auxiliary line installations and stations, and interfaces with the systems Integrated railways for the start-up of the branch line that connects Line 2 of the Metro with the Higher Technical Institute of the East (ITSE), which will house more than 5,000 young people, and the Tocumen International Airport (AIT). The project has an extension of 2 kilometers and involves the construction of two stations.

It is important to note that the first line of the first metro in Central America was executed in 38 months; while, Line 2, still under construction and with an advance of 86%, will advance the delivery of five of the 16 stations for World Youth Day to be held in Panama during the month of January.