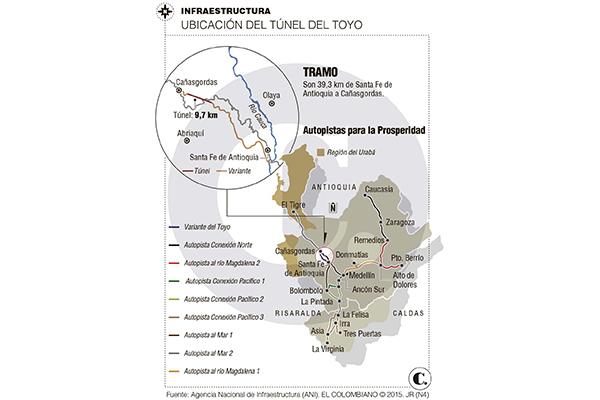 FCC Construcción starts work on the Toyo tunnel, which will become the longest tunnel in Latin America.

The works have a budget of 392 million euros and an execution period of 10 years for the design, construction, operation and maintenance of the tunnel Toyo, of which the first two years have been invested in the design and tasks prior to the construction of the project.

During the construction phase that begins, 1,500 direct jobs and some 2,500 indirect jobs will be generated. The development of this infrastructure will benefit a population of 6.5 million inhabitants.