The construction works on the urban development of the Sagunt Business Park, which commenced in August 2005 and covers three million square metres of developed area, include the undertaking of interior accesses, general accesses, infrastructures, facilities, medium and low voltage installations, lighting networks, and telephone and communication networks. 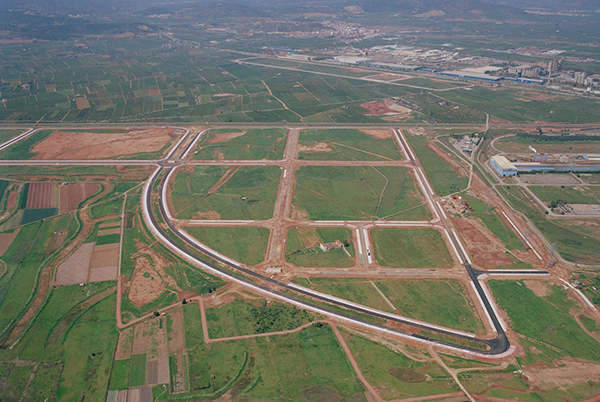 With 88% of the total works completed, including the main contract and the current addendum, 12% is now pending completion. The work pending is to be carried out within 8 months, the countdown of which began on 13 September 2016 with the signing of the Layout Document.