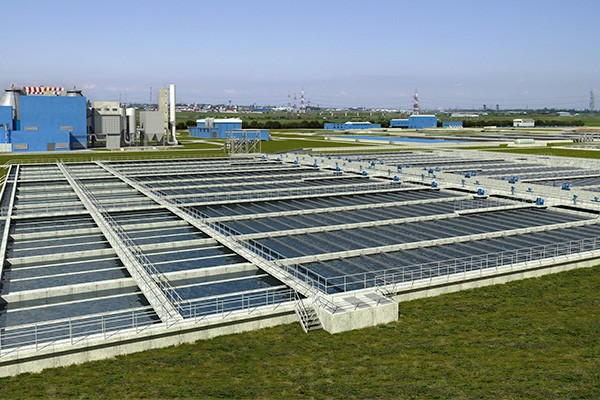 The city of Bucharest has chosen a consortium of Aqualia, FCC Construcción and Suez to modernise and enlarge the Glina (Bucharest, Rumania) wastewater treatment plant (WWTP) for a total value of €113 million. The plant, which will serve 2.4 million inhabitants, represents the largest public sector water contract awarded in Europe this year. Financed by European cohesion funds, the project is scheduled for commissioning at the end of 2019.

The enlargement and improvement of the WWTP represents a significant technical challenge because it will be carried out while the current installations continue to operate. The work includes reforming the biological reaction lines, adapting 48 secondary clarifiers, building 24 new ones and the reconversion of the sludge line.

Suez will build a plant for the re-use of the sludge from the WWTP with a treatment capacity of 173 tonnes of dry material daily. This plant will significantly reduce the total volume of sludge produced in the WWTP, using incineration technology and a process for recovering the energy generated as part of the electricity consumed in the process.

As well as holding a leading position in the domestic market, Aqualia is currently working on various projects across the full water cycle in European countries such as Italy, Poland, Portugal and Romania, where it built the WWTPs in Agnita, Dumbraveni and Zimnicea. These projects are helping the country to reach the environmental objectives set by the Framework Water Directive and to approach the Sustainable Development Goals set by the United Nations for 2030.

The projects currently being undertaken by FCC’s infrastructure area in Romania include the building of the superstructure and railway electrification, architecture and installations in tunnels and stations on Line 5 Magistrala of the Bucharest Metro. This project involves a section 6.1 km long with nine stations between Raúl Doamnei and Eroilor/Opera and a section of 0.9 km connecting another station/depot and the line depot.

FCC Construcción was recently awarded three new railway sections forming part of the project to rehabilitate and modernise the railway line in the Pan-European transport corridor which crosses Romania. These sections are the continuation of other sections which FCC Construcción is currently undertaking, Sighisoara-Atel and Atel-Micasasa.

FCC Construcción has more than 12 years’ experience in Romania and is one of the most notable actors in the construction of transport infrastructure.

Among the world leaders

Aqualia is FCC's water management company, one of the leading public services groups in Europe. The company is the third private water company in Europe and the seventh in the world, according to the latest ranking of the specialised publication Global Water Intelligence (GWI), and it serves 22.5 million users. 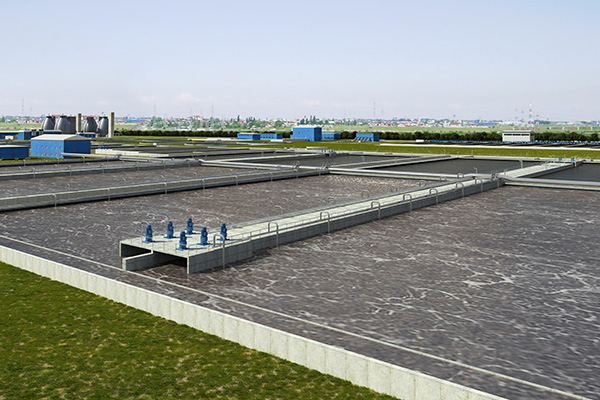