The FAST Consortium, led by FCC, exceeds 70% progress in the work Metro of Riyadh (Saudi Arabia)

The FAST Consortium, led by FCC, exceeds 70% progress in the work Metro of Riyadh (Saudi Arabia) 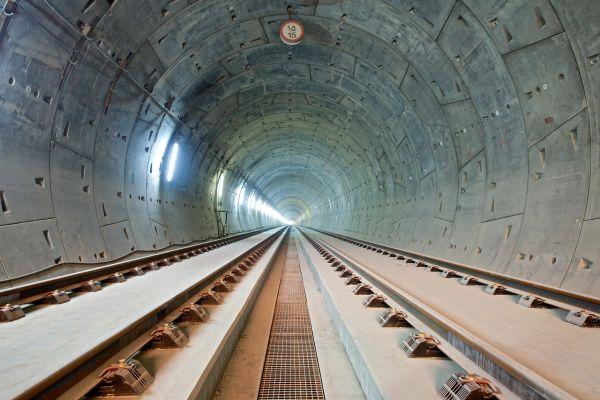 The FAST consortium, led by FCC, exceeds 70% of progress in the work Metro de Riyadh (Saudi Arabia). This is an important milestone, considering that it is the largest infrastructure contract in execution in the world (€ 6,344 million initial budget).
Last January, all the civil works of the 64 kilometers of route were completed, of which 33 were for viaducts, 24 for tunnels and the rest for roadways.

From the point of view of occupational health and safety, the figure of 15,000,000 work hours has been reached without any work accidents. This milestone has been achieved due to the high safety standards implemented at the construction site and the commitment of all consortium members to adopt safety and health as a priority within the execution of the suburban transport infrastructure.

The commissioning of this project will mean a radical change in the city that until now had a minimal presence of public transport. This megaproject will go up to the podium of honor of the best meters in the world.

FAST Consortium is one of the three consortiums contracted by the Arriyadh Development Authorities (ADA) to design and build the Riyadh Metro Project. The consortium brings together eight international partners; In addition to having FCC Spain, this consortium includes Samsung C & T (South Korea), Alstom (France), Strukton (Netherlands), Freyssinet (Saudi Arabia), Atkins (United Kingdom), Typsa (Spain) and Setec (France) ). The team of the consortium is made up of more than 10,000 workers of 38 nationalities.